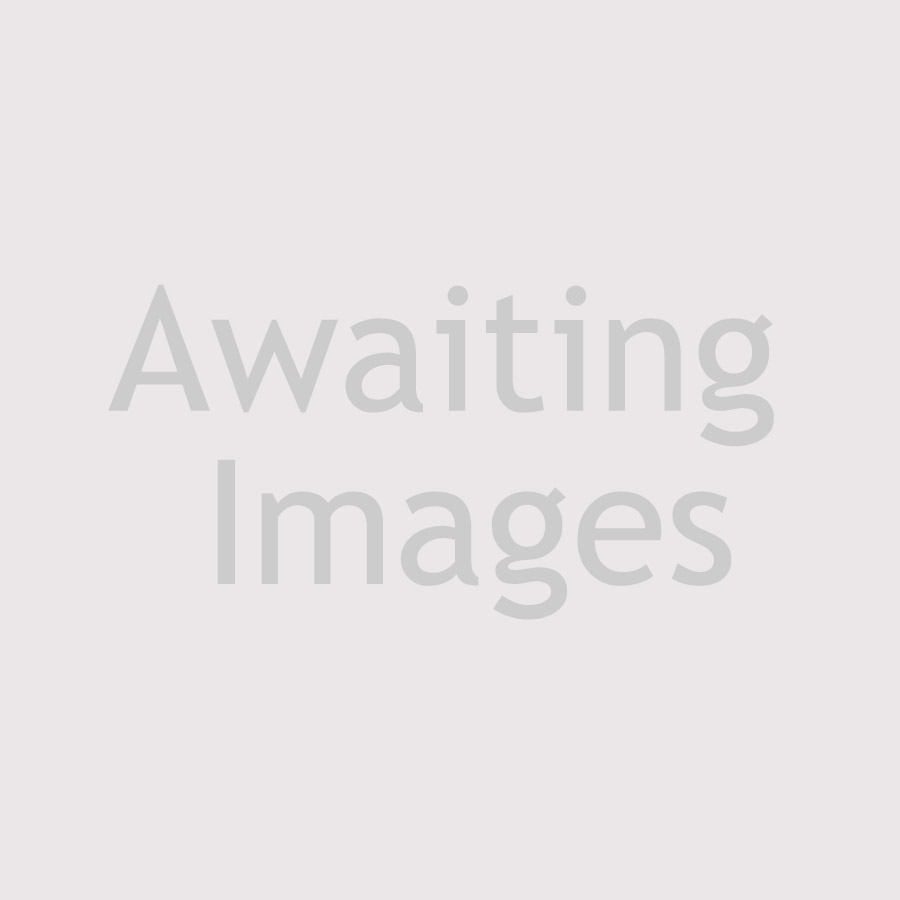 Dawlish is a charming coastal town of much character and history, situated on the south coast of Devon, about 13 miles from the Cathedral City of Exeter.  Originally a small fishing port, the town developed into a well known seaside resort during the 18th century.

For those with a love of the sea, Dawlish has much to offer.  The extensive main sandy beach is there to be enjoyed at all times, except high tide, whilst a south west sea wall path, provides access to the lovely old Boat Cove and beyond that, tucked around a small headland, Coryton Cove.   Taking the sea wall path in a north easterly direction, the coast can be followed (except at extreme high tide), for some distance to Langstone Rock, and the resort of Dawlish Warren beyond.

Dawlish is well known for its black swans, which live with other waterfowl on the small river called Dawlish Water, which runs through ‘The Lawn’ – a delightful central public park laid mainly to grass.

Dawlish is also famous for its Brunel designed railway, which opened in the mid 1850’s and which ran between Exeter and Newton Abbot.

The thriving town boasts a good range of shops including a sizeable chemist (Boots), butchers, grocers, Lloyds bank, an excellent choice of cafes and restaurants, two town supermarkets (and a further large supermarket on the outskirts), a number of pubs, busy cycle shop (sales and hire), and a number of other independent shops.

"As a first time buyer, buying a house can be very daunting but Sam @ Fraser & Wheeler went above and beyond to make it as easy and straight forward for us as possible. Couldn’t recommend him and Fraser & Wheeler enough!" 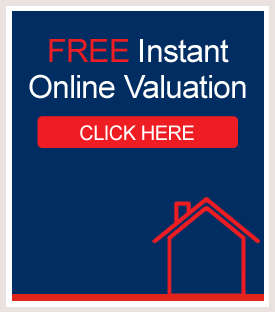